The Road To Launch: The Plan So Far 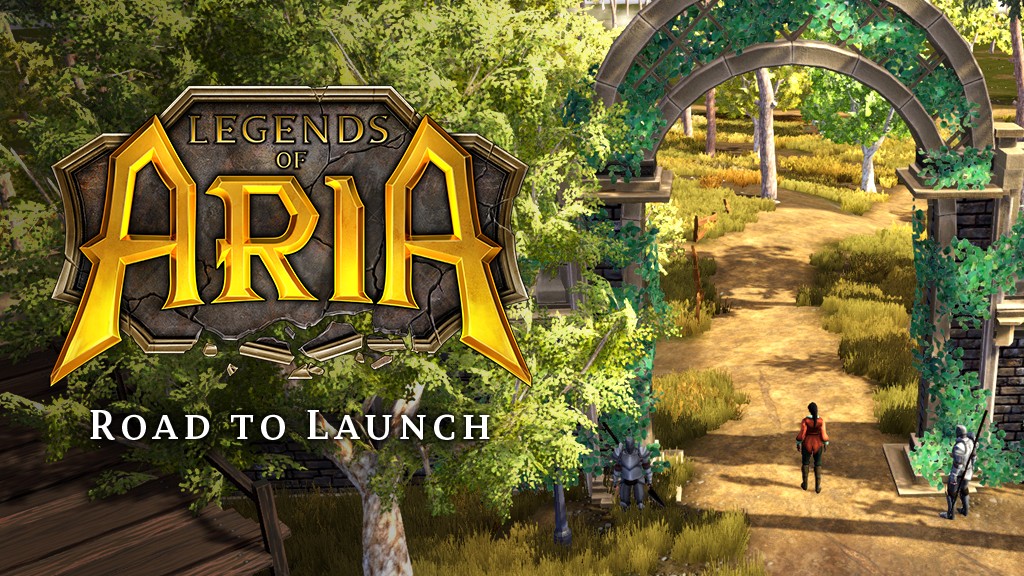 This summer has been very exciting for us, and it’s time to take what we learned and go forward. We need to implement a list of features (like fixing the map, adjusting the UI, loot, and more) and then go all in on bugs and stability for the next few weeks. We need to lock in some stress tests. We need to close the servers for some focused testing. We need to wipe the servers for the final time, and give our crowdfunders and Founder’s Pack buyers their head start. And we need to launch on Steam Early Access.

We know the last “stress test” was neither stressful nor a real test. We also know you’d like at least one event this summer. We’re going to do better. We have locked in two events and we hope you’ll all be there and bring your friends:

We’ll make a copy of the server before this event begins. Everyone online at 7 PM EDT will have access to tools to spec out a 6XGM character. After the event, please tell us what combination you chose and how it felt. When the event ends, we’ll revert the server to where it was before the event began.

Everyone who logs in for at least an hour during the event will receive a special hat with six points – a hat we will grant you after the servers are wiped.

Furthermore, there will be a loyalty point reward equal to the number of players we have at the event’s peak. For example, if we max out at 817 people, then everyone who logs in between 7 PM and midnight during the event will get 817 loyalty points (even if a particular person was not on during the peak itself). So the more people you bring, the more points you can get.

There may be a second stress test on August 25 – but let’s try to break the server first.

Back when dinosaurs roamed the earth, we had…a Kickstarter. One of the rewards we promised back then was a Permadeath Mod package, a download for server admins where everything was already set up for Permadeath rules. We are going to fulfill all of our Kickstarter promises to the best of our ability, and that means we need to test this mod. At 2 PM EDT on the 30th we’ll open the Tonight Only Permadeath Server. We are still finalizing the rules, but basically, if you die in PVP, you stay dead. You have to start over. The ruleset has extremely accelerated skill gain so you can get back in the action.

After the event ends, we need to know what you thought.

We’ll repeat the loyalty point reward. You’ll score a haul equal to the number of players we have at the event’s peak.

And yes, you can get rewards for both events.

On September 4, we’re going to go dark, and close general access (though rest assured, testing will continue – more on that later).

We’ve been carefully collecting the feedback since the summer began, and it’s been pretty consistent. We know we need to work on loot, memory leaks, client stability, and finish the systems (missions, crafting orders, achievements) that give new players some way to get going.

Another thing we need is a population, a critical mass of players to make the world feel alive. The number of players who are simply waiting for the wipe (and the Steam release) is staggering! We need to prevent burnout, to focus on the issues that affect everyone, and to make sure everyone is recharged and ready for a fresh start.

The race for housing plots is real, and we want everyone excited to hit the ground running when Head Start begins.

Of course, what everyone wants to know is “when.” The answer is…we aren’t 100% sure. The exact date, besides “October,” is up in the air. (We still have to get final approval from Steam, among other things.) We will have it nailed down sometime in September, and announce it as soon as we’re sure so you can be ready. We will open the servers to our founders and backers, and then one week later, launch on Steam Early Access.

Wait, Did You Say “launch on Steam Early Access”?

Going to Steam is the natural next step for a game that began with crowdfunding and needs a critical mass of population in order to succeed. Also, we’ve heard from a lot of players for whom Steam is THE access point, either because of payment processing or just preference.

We want our final wipe, the true beginning of the story of Celador, to be as widely available as possible.

Check out the Twitch stream we did tonight! It’s possible we’ve answered some of the questions: https://www.twitch.tv/videos/294444736

But please do join us in our forum to discuss this announcement: https://www.legendsofaria.com/forums/discussion/6865/the-road-to-launch-the-plan-so-far

We know that you all will have a lot to say, and while we are committed to this plan, we know we’re in this together with you, and your comments and suggestions will make everything better.

In the coming weeks, we will have posts about Loyalty, about PVP/Karma, about Housing, and more Q&As than ever.

Thanks for being part of this with us. We really appreciate it, and we thank each and every one of you.