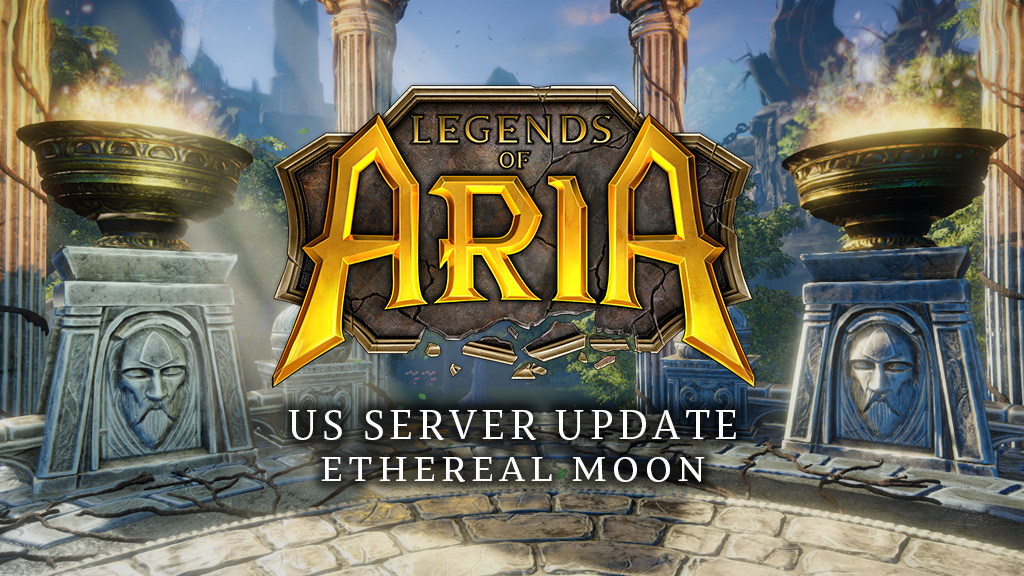 We’ve spent a lot of time reading through the discussions, debate, and direct feedback from our players regarding the best way to get our US players on a single server to play together.

We have been testing Character Copy on Experimental, which is giving us the ability to identify any issues with copying characters ahead of uniting our players under a single server. As long as no issues come up during testing, our current plan is to bring all US players into a single fresh server (Ethereal Moon) on October 30th via our new character transfer system. Players will get the option on their house to “Pack House,” which will put it into a moving crate with a limit of 2000 items.

All players will receive a blessed land deed equal to the size of their old plot. They will also receive housing blueprints for any houses on the plot. If your house is fully constructed, the house will automatically be built when you place it. Players with two plots can pack both houses and will receive two land deeds with two associated moving crates. These moving crates will be testable on Experimental before going live to ensure that everything is working as intended.

After Ethereal Moon goes live, new housing zones will become available one or two at a time, to give all players multiple opportunities to participate and work towards getting a prime location. In addition, more housing locations will be added to Barren Lands. Here is the schedule for rollout (dates may be adjusted if issues arise during Experimental Testing):

Once you transfer to the new server and place your land deed, your moving crate will automatically appear. The new server has a four character limit (five for active subscribers), so you may have to make some choices about the characters you bring with you.

Ethereal Mountain and Amber Moon will remain active until Point Release 8 launches – on that day, all the spawners and harvesting nodes will be deactivated and they will be hidden from the server list unless you click the “Show Hidden Servers” button.