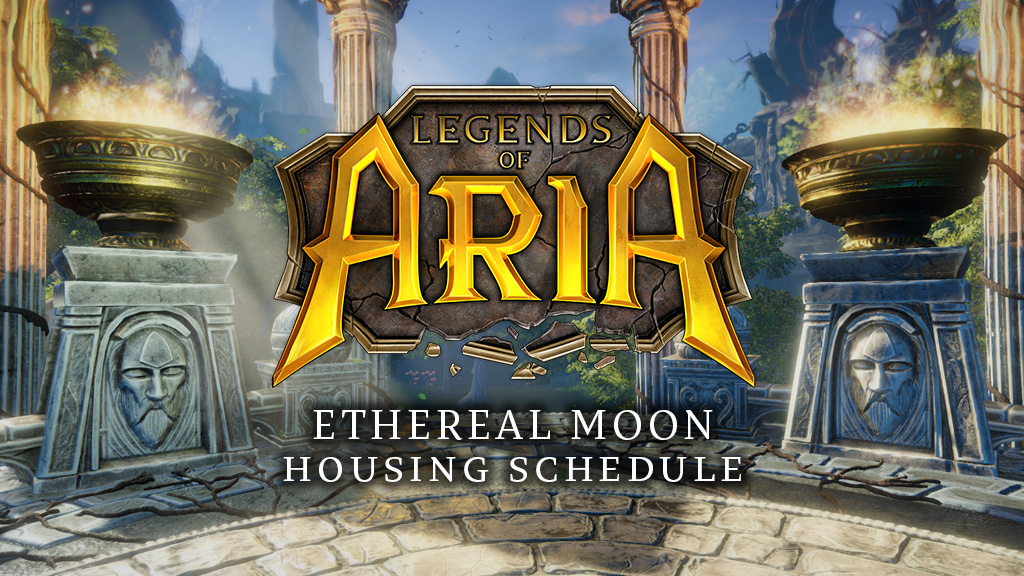 Last week we announced our plans to get all our US players on a single server. To recap: We are beginning the process of bringing all US players into a single fresh server (Ethereal Moon) today, October 30th, via our new character transfer system.

Players will get the option on their house mailbox to “Pack House,” which will put it, and all items on the plot, into a moving crate with a limit of 2000 items. If your house is over this limit, you will be notified and have an opportunity to get rid of some items and try again.

All players will receive a blessed land deed equal to the size of their old plot. They will also receive housing blueprints for any houses on the plot inside the moving crate. If your house is fully constructed, the house will automatically be built when you place it. Players with two plots can pack both houses and will receive two land deeds with two associated moving crates. 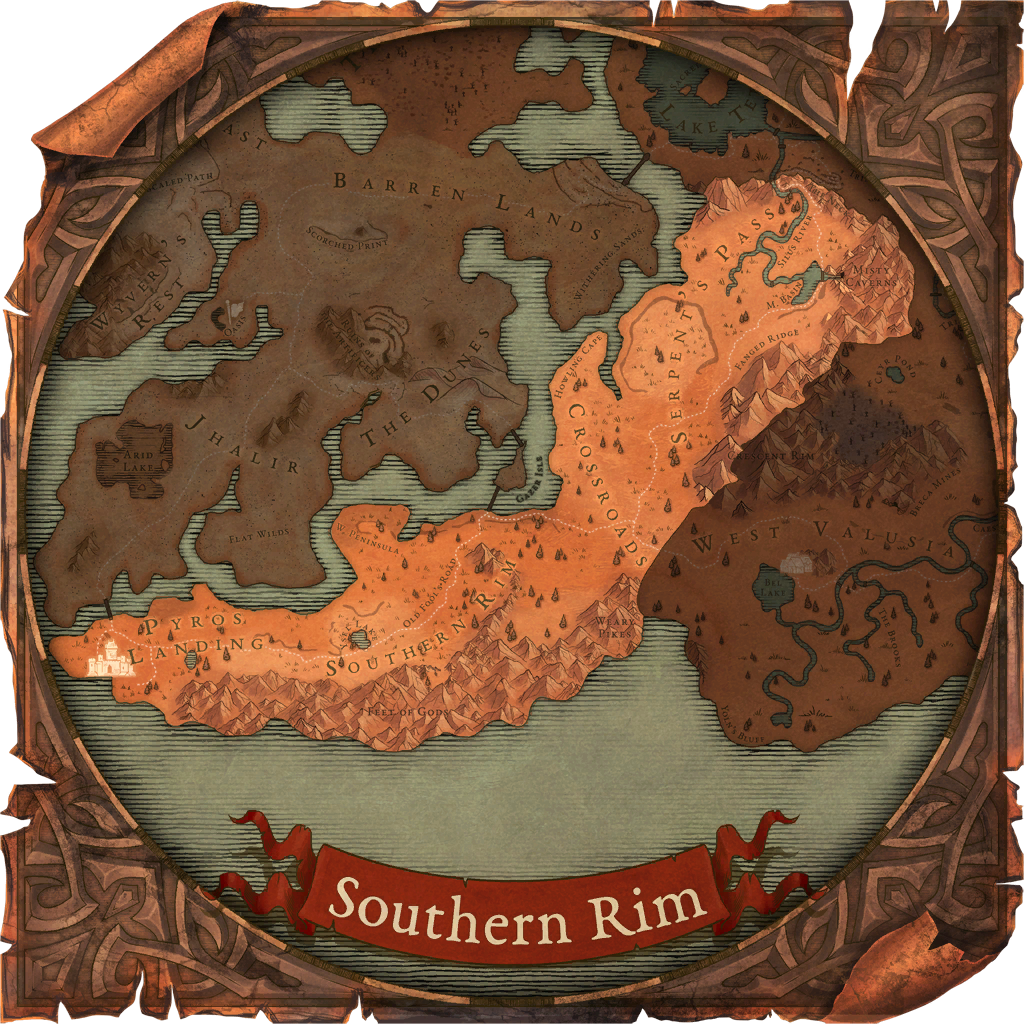 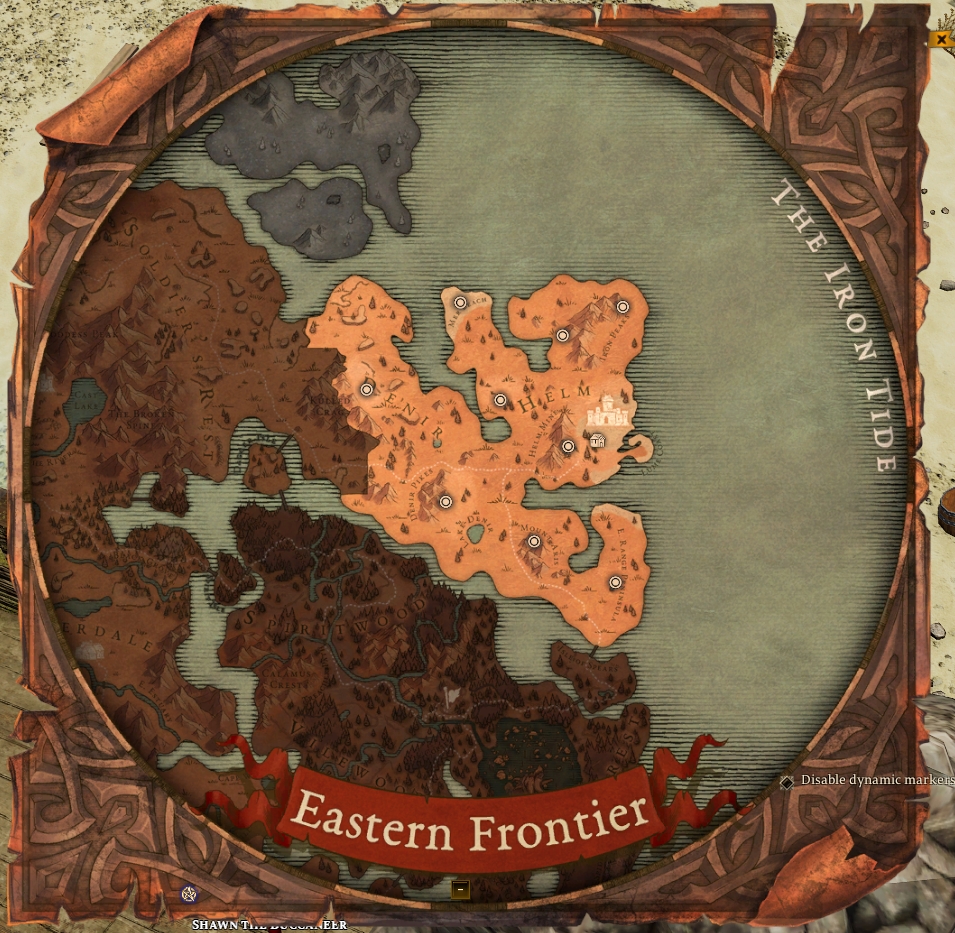 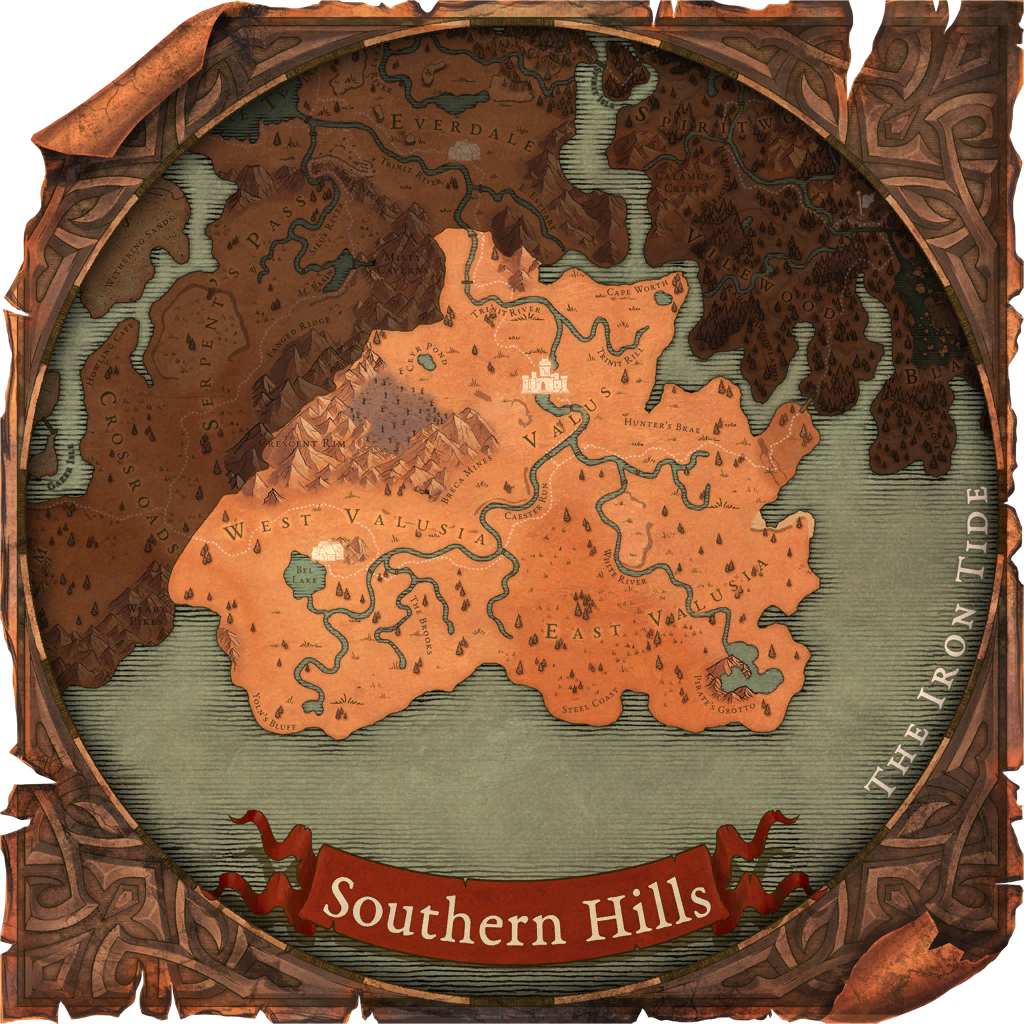 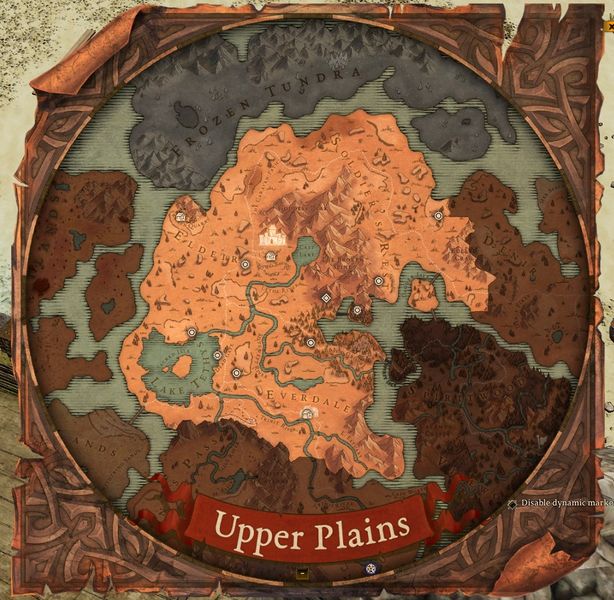 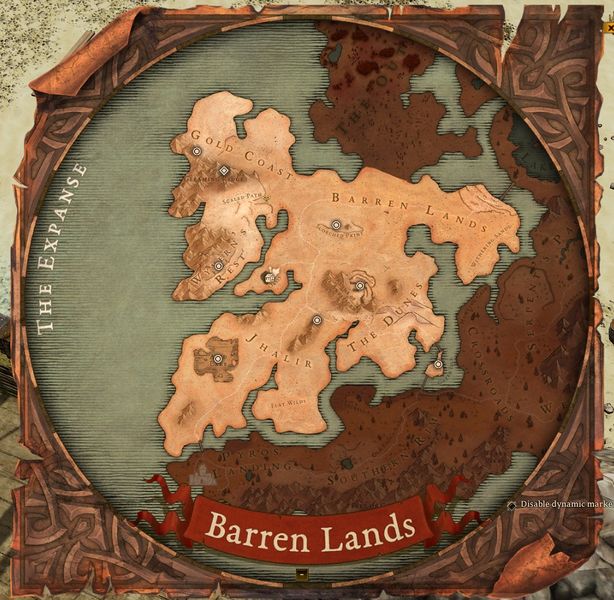 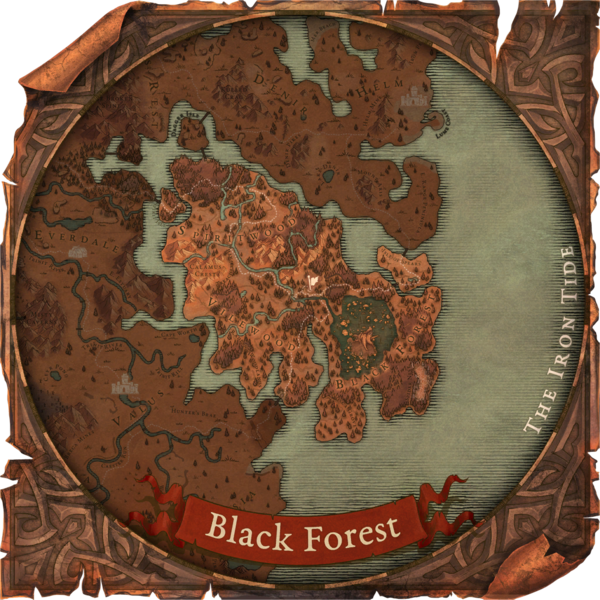