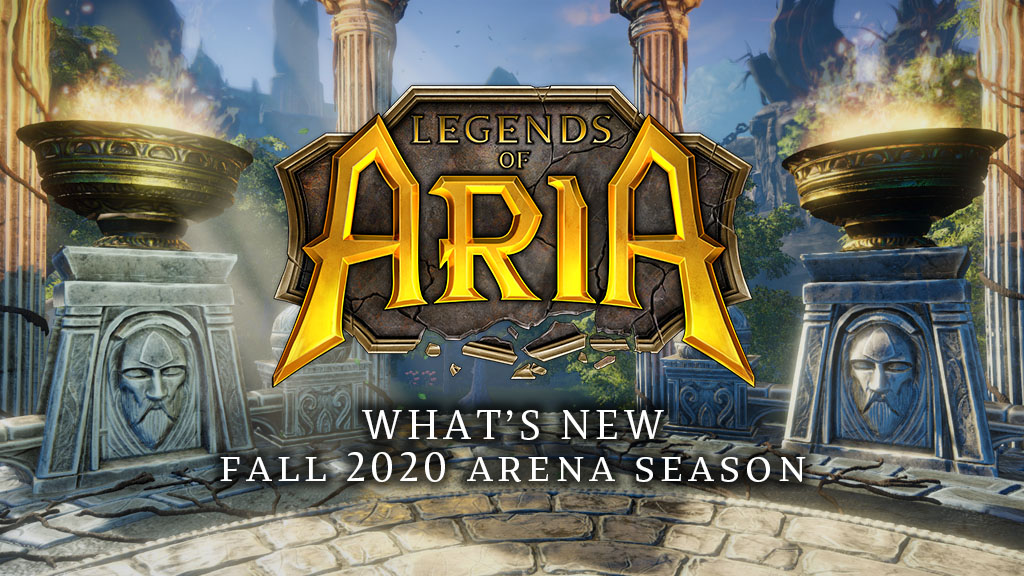 The Fall 2020 Arena Season is nearly upon us! Beginning on Friday, October 16th, players will once again be able to compete for the highest leaderboard rankings and prizes for 1v1s, 2v2s, and 3v3s. This season, we’ve made some notable improvements to Arenas, including new rewards, a new leaderboard UI, PvP tweaks, and adjustments to the matchmaking system. For a breakdown of winners for the Summer 2020 Arena Season, check out this news post.

This Arena season will feature two unique rewards. Players who earn the 1st place spot in any of the ranked brackets will earn a new Obsidian War Mount. 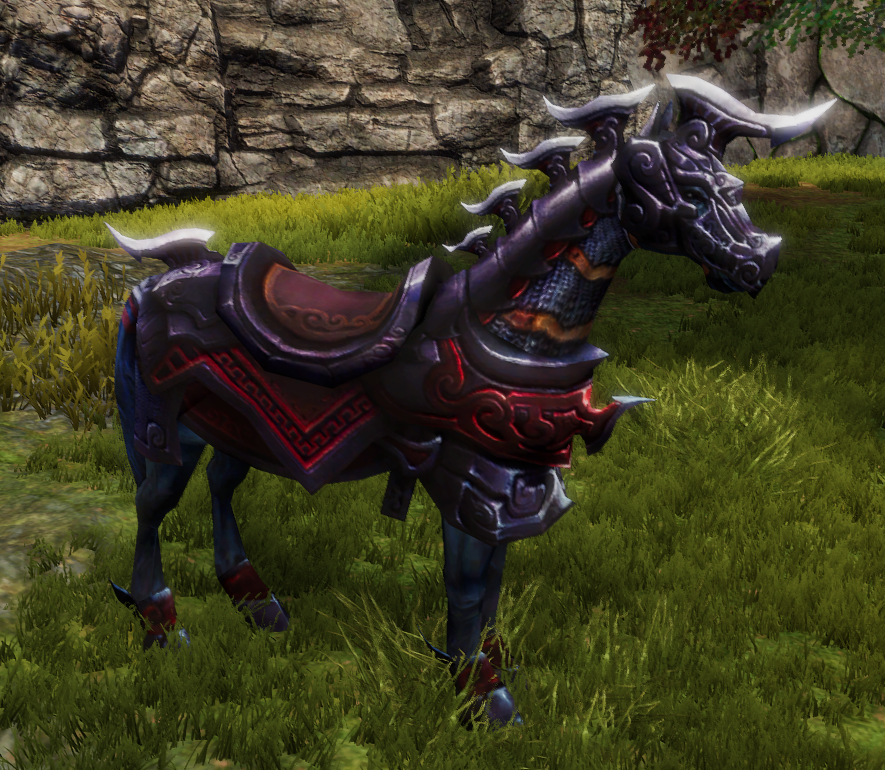 Players who earn a top 10 position in any of the ranked brackets will earn a new Champions Statuette.

At the conclusion of each new Arena season, players will be able to visit the Arena Master to see their rankings. This new UI will feature your complete match history from the previous season, including your personal ranked and unranked matches and ELO ranking for other players in each bracket. 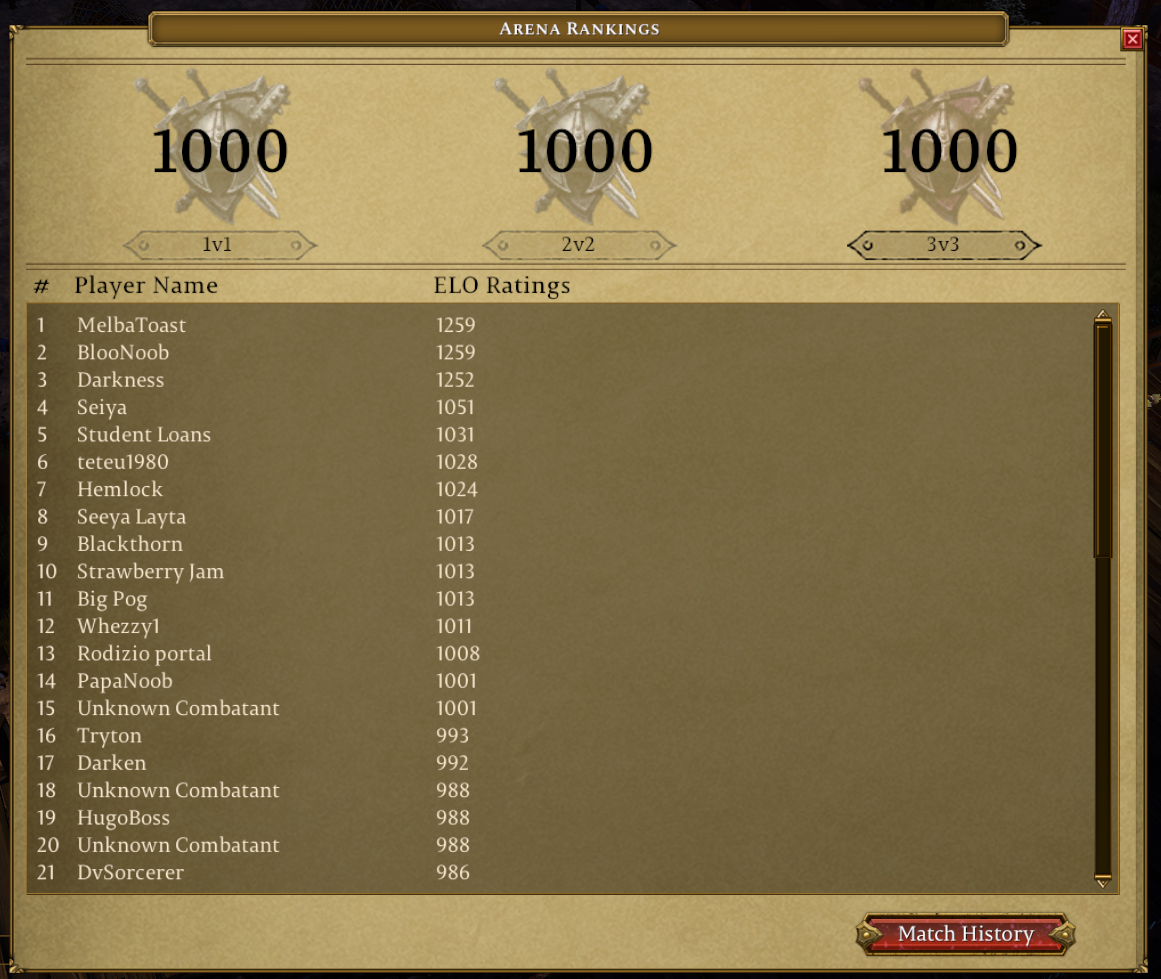 We’ve made some improvements to the matchmaking system in order to more accurately match participants with opponents that are close to their ELO ranking. This will allow players to compete with opponents of similar skill sets and enable players to climb the rankings while facing some challenging competition.

These improvements will cause players to possibly be matched with the same opponent multiple games in a row, but as those matches progress and the ELO rankings diverge both players will be matched with new opponents of similar skill.

We have made several tweaks to PvP, and we’re excited to see how these changes affect the dynamics of Arena battles. These changes include:

If the caster is flagged to not criminal protect, this will reveal all players. Revealing a player that is A) not in conflict or  B) not is currently a criminal will cause the caster to gain criminal status upon revealing an innocent player.

A Note on Win Trading

We understand how competitive our players can get, and enjoy offering Arenas as a structured offering to show off your PvP skills. To keep the Arena system fair and balanced for all, we have implemented systems that will alert our GM team of any “win trading” that occurs during ranked Arena matches.

Players that win trade will have their accounts suspended for 72 hours, and their ELO rankings wiped for the current season, with no eligibility for rewards. Please keep your competitive matches fair on both sides, we’ll be monitoring all Arena activity closely, and taking action as needed.

The Best of the Best

Looking for an MMO with true risk and reward? Play Legends of Aria for free now.