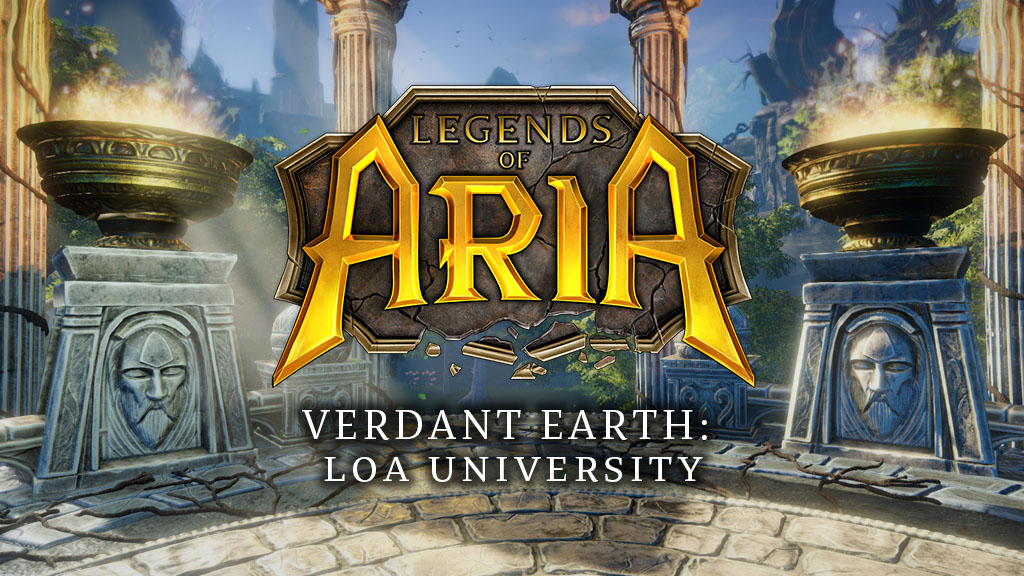 Tension between guilds can be brutal and intense in any game, and Legends of Aria is no different. LOA University is a group of Guild Masters, some of whom hate each other in-game, who have put their differences aside and come together in order to help council new players on the Verdant Earth server.

Founded by Gandalf, these Guild Masters work together with new players until they reach level 80 in their skills, and at that time one of them will recruit the graduated player into their guild. The majority of this takes place on Discord – and you can join the server for LOA University here.

Gandalf personally spends about an hour with each player in-game, showing them things like how the map works, where they should go based on what they want to accomplish, where to get supplies, and how the skills work. Other members of the faculty in LOA University take players on raids. They also protect and defend them in-game against attacks.

Below, you can read a writeup from Gandalf about his inspiration for LOA University, along with more about how it works.

When I first started LOA, I was really confused. I did not know how anything worked. After thirty minutes I was about to quit. The only thing that prevented this was my friends who showed me the ropes, and once I learned how the game works I loved it. I knew however, many new players would not have the benefit of a group of knowledgeable friends whom would show them the way.

Thus, LOA University was born. Its sole purpose was to seek out new players and teach them how to play, how the mechanics work, and how to build an optimized character. The Faculty that run the university consist of every guild master on our server (Verdant Earth). Together we groom new players until they reach level 80 in their skills, then one of the faculty recruits the freshly graduated player into their guild.

We also have a ‘board room’ where all the server guild masters discuss the state of the server, what the server needs, and what our plan to attain those needs are. The beautiful thing is that most of these guild masters hate each other in game (rival guild masters), but they set it aside during board meetings for the sole purpose of benefiting the game and its new players.

-class is in session

-Special mention to Gin for helping make this happen

Do you have an event, story, community-run server, fan fiction, or community-related news that you’d like to see featured on our community page? Contact us at community@citadelstudios.net.