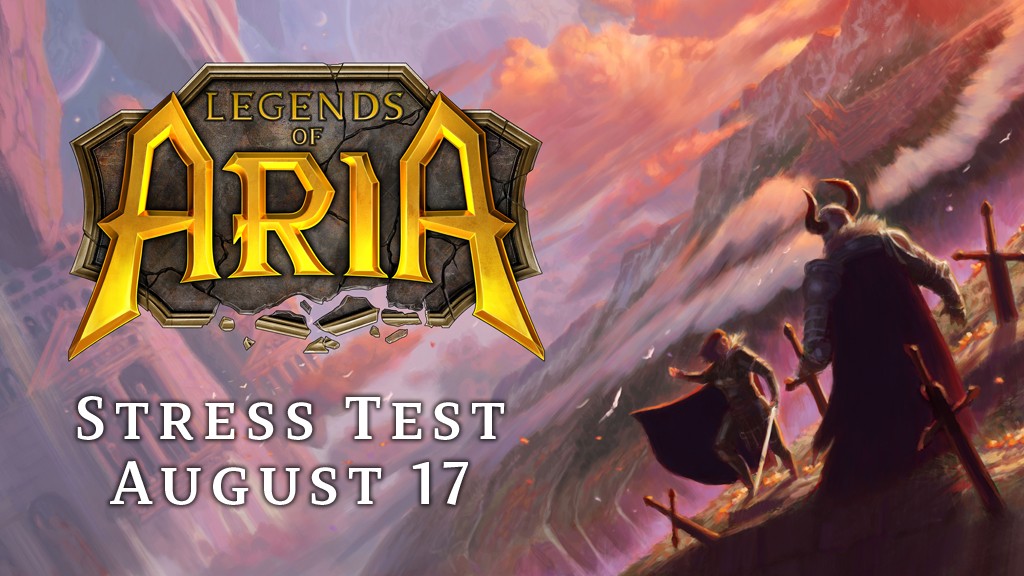 If you missed our big announcement last week, then you don’t know about the 6XGM Stress Test this Friday at 7 PM EDT. Read on!

We’d like all of you to join us on Friday and see how your character will feel when you’re a GM in six different skills. All you have to do is find the NPC (located in all the major cities and some outposts) and get your token. No limits on tokens, so try it out on all your characters. That’s it! Take your new super characters out for a spin. Do some PVP, do some crafting.

Supreem will also be streaming from 7pm to 9pm EDT on the official Legends of Aria Twitch channel: http://twitch.tv/legendsofaria 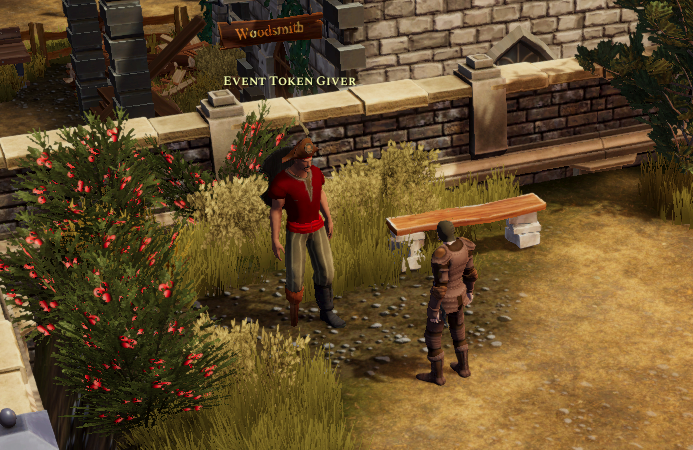 We especially want to see our old friends who may have been waiting to play until the wipe, just to get your thoughts on where we are right now. And we’ll be watching the feedback during and after to help identify testers who might be able to help us during the time the servers are dark. When the event is over at midnight, we’ll be restoring the server to a backup, one made just before the event began.

To thank you for your time, we have two rewards teed up and ready to go.

This six-pointed hat — one point for each GM skill — will be our gift to all of you who log in and play for at least a few minutes on Friday. It will be granted as soon as we launch on Early Access Steam. We’re still deciding on the exact color scheme, so please take this poll and vote: https://goo.gl/forms/WZYtL2Sxh1JhxocR2

Our other reward is loyalty points, usable in the cash shop we’ll launch when we hit Early Access (more on that shop and its content in a future post). How many? Well, that’s up to you. The number of points will be equal to the number of people who log in at peak participation, although you don’t have to be one of them. So, if our peak participation is 511 people at 9 PM, then you’ll get 511 points, even if you personally didn’t log in until 11 PM, or you logged out before 9. As long as you were online at some point, we’ll give you the points.

So mark your calendars, alert your friends, and tell anyone who hasn’t heard about us to watch our social media channels for a chance to win a key and join you on Friday!