* The dates on this page are rough estimates and are subject to change at any time. Keep any eye on the news page for official date announcements for major releases. 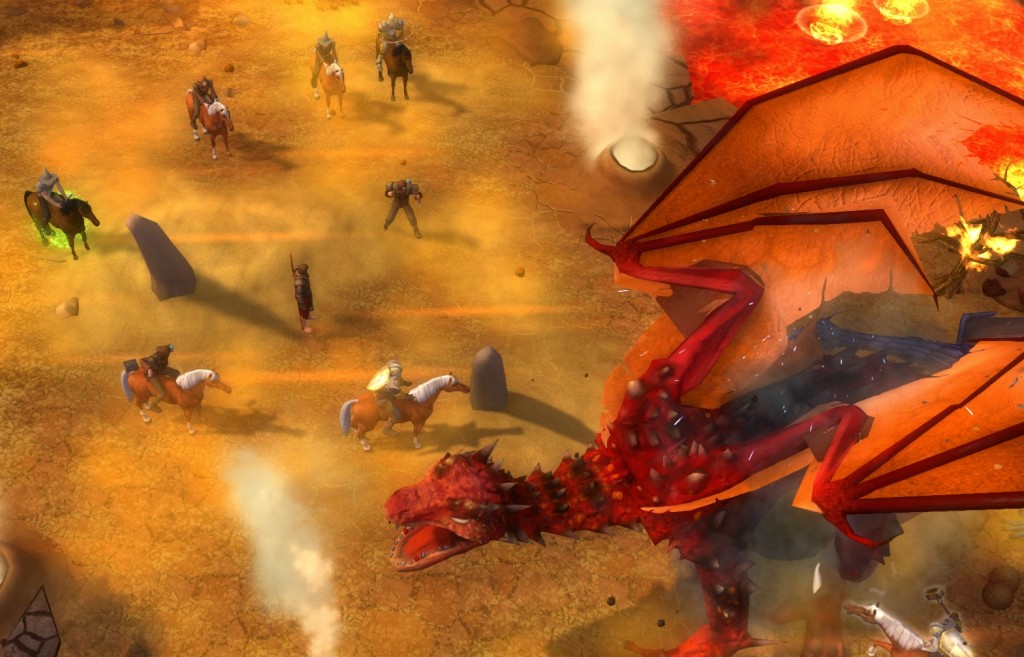 The introduction of two new major towns, Helm and Pyros landing, will not only double the server player capacity, but it will add some much needed character to the Southern Rim and Eastern Frontier areas. We are also focusing on subdividing the world into smaller named areas. We are developing some lore and characterizing features for each of these areas to bring the world to life in whole new ways.

On the systems side of things, we have several initiatives. We are taking a pass at character movement and NPC pathing with a goal of making movement feel a little more fluid. The new notoriety system should do more to encourage players to engage in positive behaviour in an immersive and rewarding way. Changes to mounted combat should help with hit and run ganking while still encouraging players to engage in combat on foot. Secondary stat gains (Con, Wis, Will) will be slowed down to create a smoother progression and force players to fight mobs closer to their skill level.

The user interface is also getting some attention in this release. We are continuing our push towards making a minimal UI that maximizes immersion. The new LoA UI skin concepts are complete and we will begin converting our windows over to the new look. 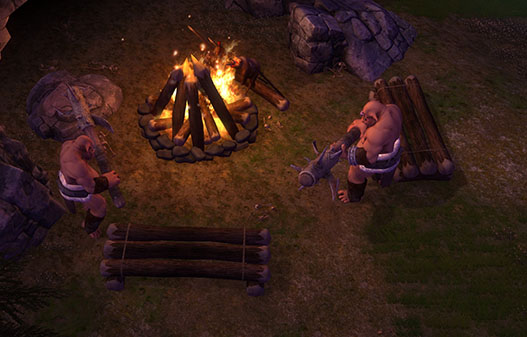 Closed Beta 2 will see us finish off our launch systems, do a total graphics overhaul, and focus on polish and bug fixes as we prepare for Early Access Launch. See this graphic for more details: https://www.legendsofaria.com/cb2-promo/

Our world is growing in depth and detail as each region of Aria grows in character and sense of identity. As you travel through the world of Celador, it will feel much more alive and every area will have a unique feel to it. The New Player experience is a long anticipated feature to truly welcome and prepare new citizens of Aria to their new world. Cities are becoming much more interactive, rich with everyday items and the local inhabitants will now play a central role in showing new players the ropes. This includes a pass on all our points of interest and a pass on our world dungeons to truly flesh out the world.

We also mark the release of many of our remaining features, notably essential tools to allow community administrators to build their own worlds.

Difficulty navigating the map, lack of guided content, lack of PvE incentives and the inevitability of becoming an outcast through normal Player vs. Player activity were common themes in the feedback from Closed Beta 2 and have become the focus of our development efforts for this release.

Additionally, we needed to add plot based housing before the final wipe to make sure the system can support plans we have for future housing features.

We will also be rolling out a slew of polish and quality of life items to make your life on Aria that much more enjoyable.

After Steam Early Access launch, the Legends of Aria team will work hard to address bugs and balance issues. We will also be fleshing out the systems that are not 100% complete as part of our ongoing live development efforts. At the same time, a portion of our team’s resources will be devoted to the next major update which we are calling Steam Early Access 2.0. This update will finish off the core design of the game by completing the Celador game map and add missing professions.

The  Frozen Tundra will open in Early Access 2.0 complete with new resources, new rare items and new dungeons to explore.

We will also be introducing additional skills to finalize the design for the professions in Legends of Aria. Rogues will get their coveted stealing skill. This skill will work within the confines of our Karma system to minimize griefing. We will also be adding Bards and Necromancers as playable professions. Bards have the ability to affect other humans and creatures through their songs. Either to provoke them to attack another or to lull them to a peaceful state. They also will be able to restore player’s vitality. Necromancers will be able to summon, control, command undead creatures.