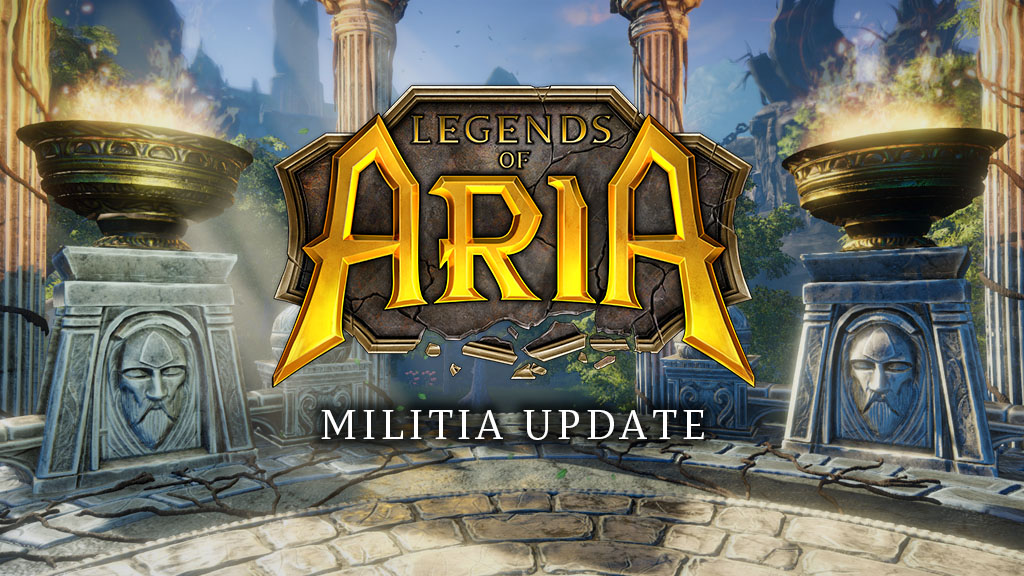 We have made the decision to temporarily suspend Militias at the end of this season, which has been extended to July 8th. Instead, going forward we will be focusing our PvP content development efforts on expanded Chaos Zones and our new Arena Leagues. The militia merchant will remain in Belhaven for anyone who wishes to spend their leftover militia talents.

The good news is that we will be bringing Arena Leagues to Point Release 10: The Frozen Tundra. The competitive arena is located in Pyros Landing and allows players to compete in 1v1, 2v2, and 3v3 teams.  Each player earns an arena ranking (ELO) for each team tier they participate in.  At the end of each arena season awards and titles will be handed out to players depending on the rankings they achieved.

High ranking competitors will be awarded with unique titles and mounts at the end of each league. Those players that show their prowess in the arena will be able to showcase their achievements through unique and rare cosmetics. 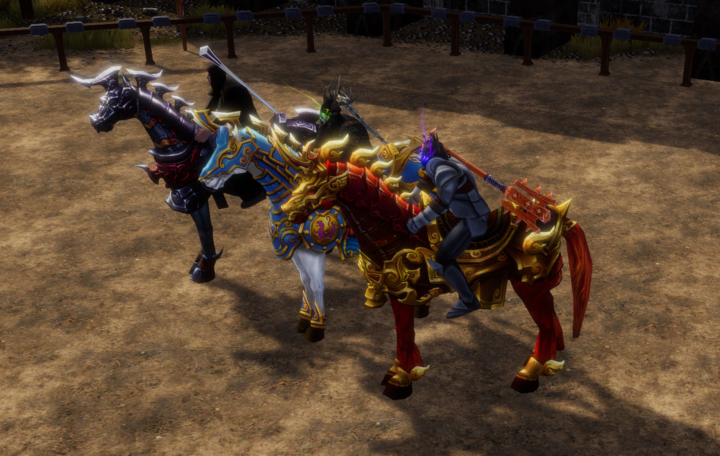