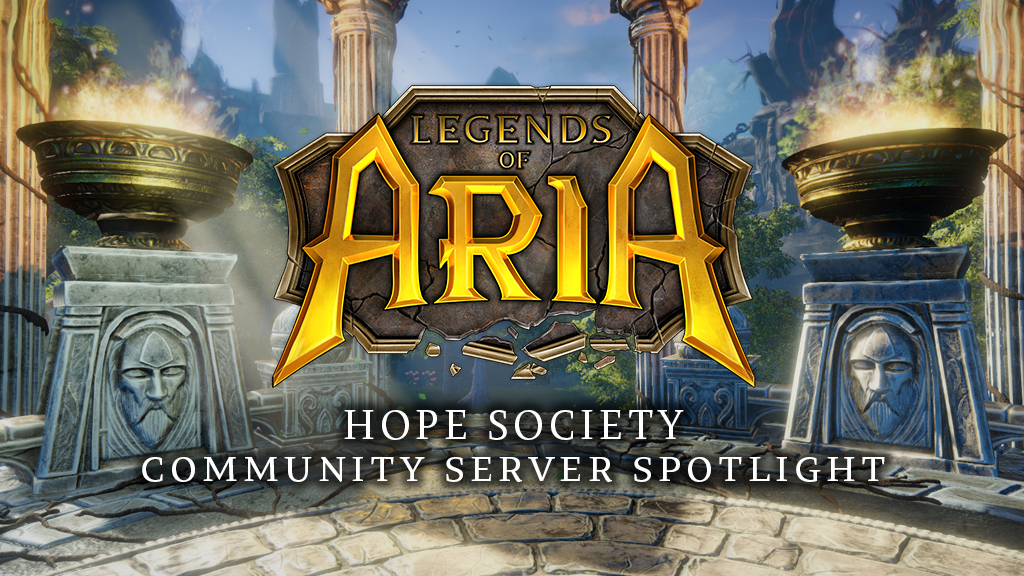 I’d like to take a minute and talk about a new feature we are introducing into our world, Factions.

To begin, our players have a ton of really amazing ideas and feedback that help shape our world. We cherish the opportunity to recruit and team up with our players whom we call our, “Lore Masters”. Lore Masters help get involved in writing custom lore and development for our world. Currently we have (2) Lore Masters that we are extremely proud to work with.

On HOPE Society PVE Server, we recently teamed up with a player and helped realize an entire new race we call the Nightborn. We have custom built an entire village on the Isle of Spears in dedication to their origin story. 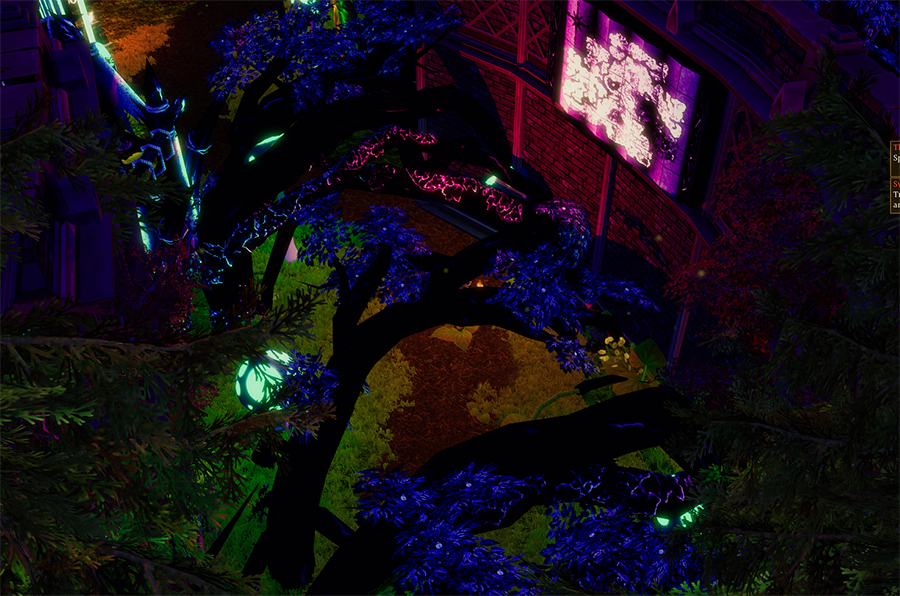 The Nightborn launch will allow players to collect lost magical energy, in the form of gems, that have been stolen or collected by the world’s inhabitants. Upon retrieving and collecting enough of these “Nightborn Gems” players will be able to trade them into the custom-made Nightborn merchants in the Nightborn Village. 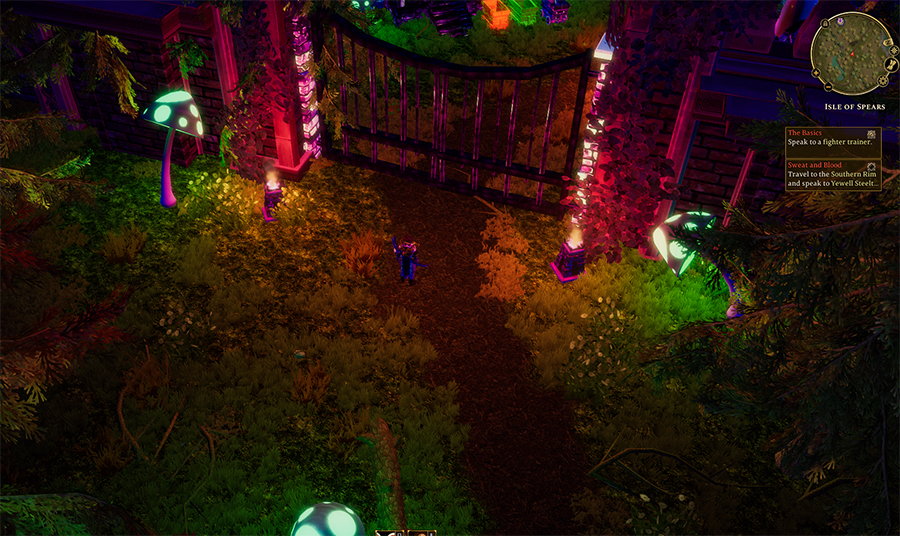 The Nightborn are the first of (5) new Factions that we will be introducing into the HOPE Society world. Each Faction will specialize in a different crafting specialty and offer unique recipes, and decorations which will allow players to decorate like them and represent their favorite faction.

Each faction will have their own unique, custom currency players can collect and turn into their respective faction’s merchants for unique resources and rewards. 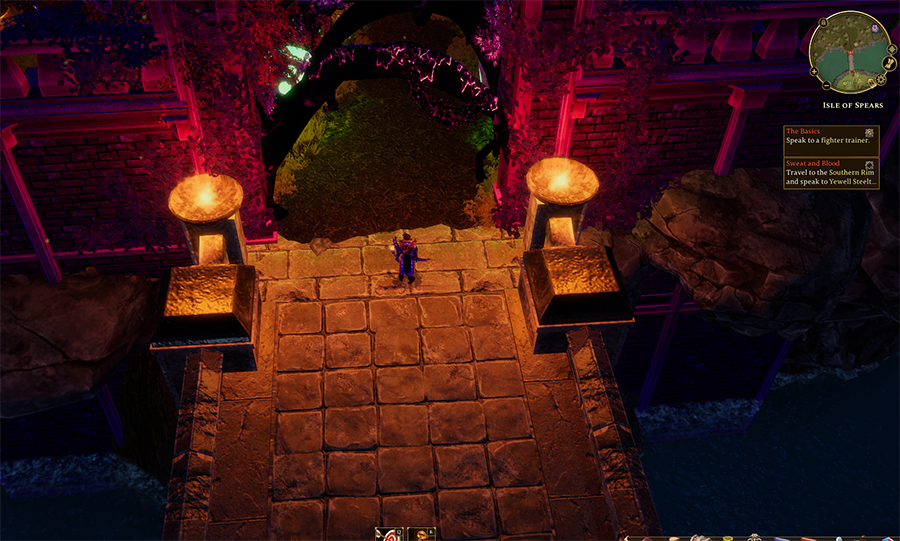 Factions will influence the world on a Global scale, potentially changing the landscape, invading towns, taking over dungeons, summoning world bosses, inventing new undiscovered recipes and more. These events will be Player-Driven Roleplaying Events where players are encouraged to put their role playing hat on, participate, and earn extra rewards for that faction’s story event.

We would like to invite you to come check out the HOPE Society PVE Community Server. We have a fast-growing population with tons of adventures waiting for you and new content being developed every single month!

HOPE represents, “Helping Other People Everyday”.  This is the cornerstone of this server where players can connect, make friends, team up, and adventure together in the spirit of cooperation & teamwork.

HOPE Society is a Player vs. Environment world  (PVE):

The entire world is under a “protected-guard” status preventing players from performing negative actions against other players.  In short, players cannot be murdered or looted by other players anywhere under the world in typical circumstances.

Because the world is PVE, many additional monster spawns & creatures have been added throughout the world to make it feel more dangerous, but still making adventuring & exploration fun!​

There are still some instances of PVP available on the server which include:

To increase communication across the world, we built our own world chat and want players to be able to connect and team up even if they are in different guilds.

On the HOPE server, we strive to give players more choice & freedom to develop their characters.  Additionally, we want to create an environment where exploration and combat is not staggered by fear or failure.  As a result, we have empowered players with many different types of bonuses they can acquire so they can truly serve as the Hero’s of Celador.

Players can “Grand Master” in up to 10 skills per character.

On HOPE, our goal is to make different armor sets feel unique and give the player a distinct play style.  So we have created custom armor bonuses for each type of set.

All dungeons have had dungeon bosses added which is recommended for a (5)-player team.  Also, each dungeon has (3) mini-bosses which are designed for the solo player.

Automatic loot distribution (everyone receives a loot box in their inventory)

On Hope we have deepen the range of how crafted gear works which includes adding magic gear crafting which provides +stat enhancements and a wider +defense range capability.

We have designed (4) Tiers of armor throughout the world and have added dozens of magic-crafted items that come pre-enchanted.

That’s right!  We built it!  Use gems and rare ingredients to create magic and powerful jewelry!

On HOPE, we have improved & enhanced the benefits provided by food and help players achieve difficult tasks early  & late into the game.  Food provides a 30 minute buff on the character that increases the following stats:

Treasure hunting is literally defines a segment of wilderness adventuring and exploration in our game.  We love treasure chests on Hope Society and the excitement of opening them.  We have made a significant effort to improve the treasure hunting experience.

This system by default did not feel rewarding as we would have liked and was overly difficult for most players to solo.  We added our own touch to these systems:

A fan favorite ability to fish up sunken treasure chests from lakes & oceans.  We have redesigned the loot tables on each treasure chest to give each level of sunken chest its own theme.

Have you ever traveled to a camp full of bad guys and said, “Where is all the loot”!? Well its on HOPE server!

We want the world to feel open and interesting to explore, so we have added over 50 custom, discoverable locations with some nicely designed bad-guy camps for you!  We have also added treasure chests all over the world and to virtually every monster camp in each region.

The HOPE Guild (Founding Server Guild) welcomes all players into it’s fold.  The guild has established a large player economy and town south of Eldier, near the city of trinit.  Members of the HOPE Guild are extremely proud to call this place home.  The admin team has created HOPE City as a core-destination on every Region Gate.

Do you have an event, story, community-run server, fan fiction, or community-related news that you’d like to see featured on our community page? Contact us at community@citadelstudios.net.