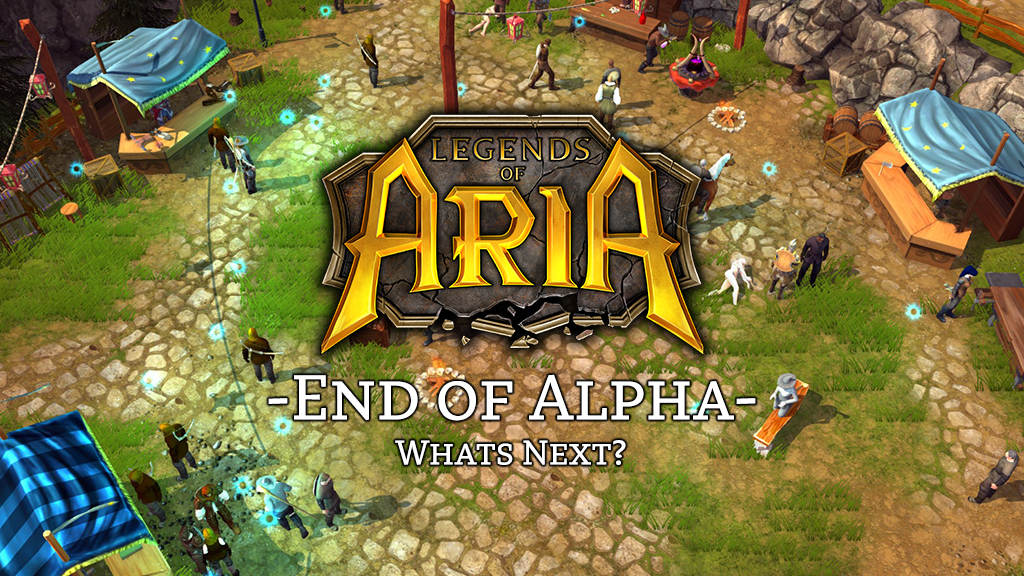 I want to start by thanking everyone who participated in our latest “Final Alpha” test. Over 2500 players logged in during the 2 ½ week period and played for a total of 33,000+ hours! We have spent the last few days collecting all the feedback and reading through every single bug report.

Seeing so many of you on our new map was an exciting experience and a window into how big the scope of this game has become. The game world itself is still a large focus for our team. We will be adding more character to the world, more landmarks, better developed points of interest and more immersive and living cities. Our work is far from done in this regard as we really push to bring the world to life.

I’m also excited to announce that two additional cities are being added to Celador. One in the Southern Rim and one in the (soon to open) Eastern Frontier. This will really open up the map in terms of player distribution and is a move away from the linearity of central starting locations.

Supreem and Miphon address the crowd during Final Alpha.

Of course, we will continue to iterate on all the core parts of the game like character progression, combat, and crafting. Your feedback in these areas is extremely valuable to us – as we begin to finalize implementations we will be making them available on our NDA protected experimental server for testing and balance. We will also be inviting users to take part in PvP focus tests to ensure that we reach the right balance for launch.

The team is excited to begin the shift towards bugs, polish and balance as we approach Beta. Almost every system in the game is going to get a polish pass between now and Beta. As many of you who have been following us know, we are not going to release Beta until we are where we want to be. Stay tuned for a more specific announcement about the release date.

We are looking forward to our Community Roundtable (add to calendar) this weekend where we can talk more about the progress we’ve made and where we are heading in the coming months. I’d like to wrap up by thanking you all again for supporting this project. I’m more excited now than I ever have been for the future of Legends of Aria!