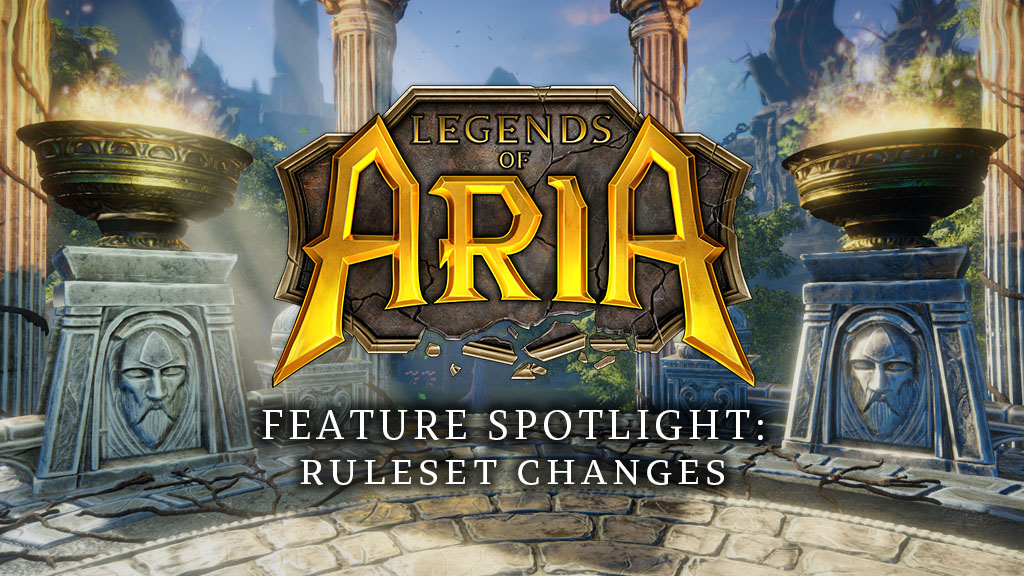 With the move from Shards Online to Legends of Aria, we tasked ourselves with the goal of attempting to bring a return to open PvP in a full loot sandbox environment. This was a shift from our original design and one which we added the disclaimer that this was founded upon a desire to bring an environment which appealed to all players. We have learnt a great deal in this time and all of our experiences are telling us the same thing. To understand where we’re headed when we launch next month, we need to take a bit of a step back in time to understand how we came to this place and the upcoming changes.

Rewind almost 20 years in the MMO-space. The founding MMOs (one in particular) have not since been matched for bringing the wolves and sheep together under one roof for a gigantic feast. For those unfamiliar, the concept is that playerkillers are the wolves; intercepting the large flocks of sheep at every opportunity whom are going about their business. Back in the glory days, due to a perfect storm of excitement for the new MMO platform (and the absolute lack of alternatives), there was much feasting.

We don’t deny that that was fun, we were there, but in 2019 we have to face some realities, mainly that the landscape has changed, making this scenario an impossibility to recreate and extremely alienating in execution. We’re not going to go into the details of game theory as to why this is the case and may cover this in upcoming blogs for those interested. We put a great deal of time into decisions like these and can talk about it for days.

We have received messages from thousands of players who backed us at Kickstarter and who have purchased the game since. Over this time we carefully monitored their feedback and cannot discount the wealth of backers and players sharing their desire to simply play our game free from being somebody else’s food. We have reached a tipping point in respect to our size as a team and our ability to produce content; we’re taking off the shackles and moving forward.

Our mission statement has always been to make a virtual world which all players can make their home; that’s why we will be making changes to the Legends of Aria ruleset ahead of our Steam Early Access launch.

The new ruleset coming to Legends of Aria is in many ways a simplification. All areas of Celador will serve as a non-consensual protected area, allowing only consensual Guild and Allegiance fighting within its borders. The Barren Lands to the west is now exclusively a non-consensual PvP zone.

So in realistic terms, what does this mean? We have rebalanced and tweaked large areas of our content to facilitate this change, moving previously tested content to appropriate areas, improved and balanced existing content, and found homes for entirely new ingredients and items. We have left no stone unturned in balancing these changes.

Adventurers in Aria will no longer need to leave the protected lands to fully engage in the wealth of our features and content. This means big changes to areas such as the Catacombs, the Lord Barkus awakening spawn, and Corruption. Players can travel the vast lands of Aria as they seek powerful new weapons and items added in this release, in addition to the many of our new and improved systems since Early Access launch. Players are free to engage and grow through our new Profession system and to fully discover and engage in the land of Celador.

What does this mean for Barren Lands? The Barren Lands is the home of a range of challenging and highly competitive activities which offer some of the most sought after items in Celador. The champions Vazguhn the Ancient and new Awakening spawn of Alexis, King of the Ruins of the Artificer serve as highly coveted Awakening events which feature overhauled loot tables, including vital items to the game economy (think ability books). The dungeon Deception includes new and exciting drops as well as increased rates of loot and ingredients. Last but not least, the Barrens has had it’s available housing area increased and additional changes made to facilitate PvP hotspots and activity. 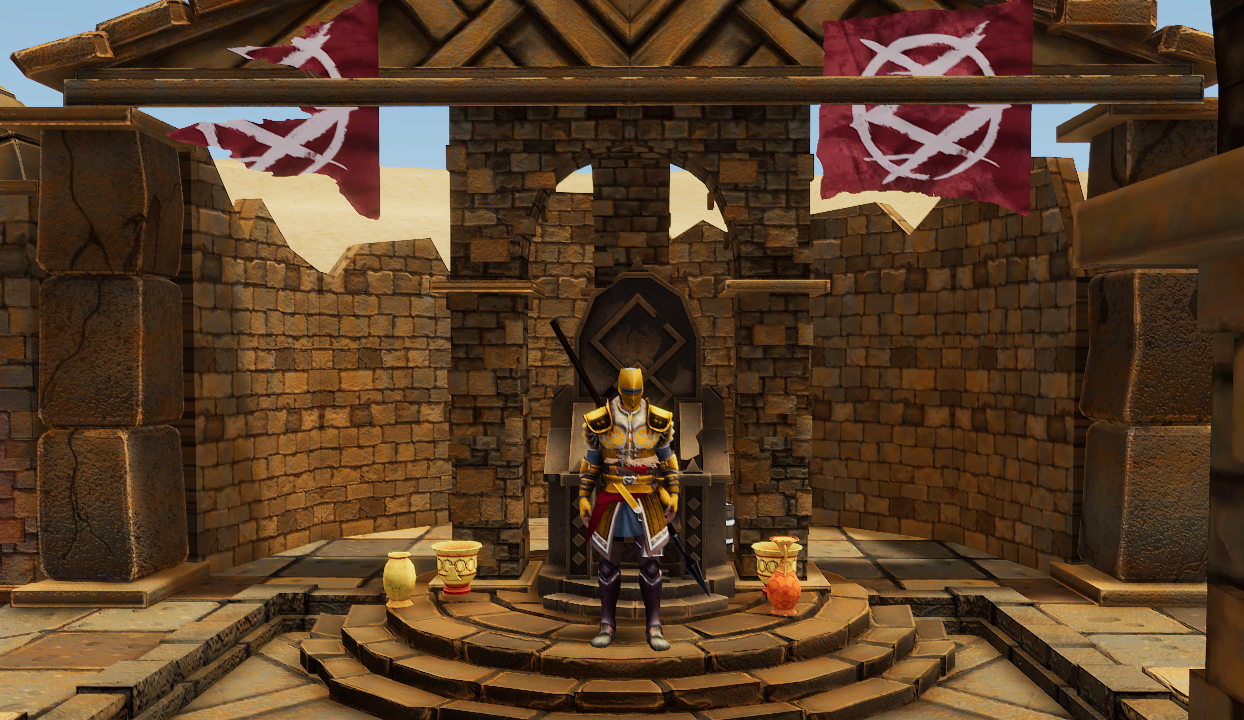 What does this mean for Karma? Karma has been drastically simplified and our Karma toggle features now only in the Barren Lands to protect players from accidentally committing unlawful acts. This means that the Chaotic status and the chaotic toggle have been removed. Players engaging in negative and positive acts still lose and gain karma respectively. Players who engage in non-consensual PvP or looting of other players in the Barren Lands will still become red and be marked as such. What that means, however, is changing.

This is not an end to open PvP, this is still prevalent through our wilderness zones, starting with the Barren Lands which will be more active than ever. We also have new zones in the pipeline which we’re really excited about. Our Guild War and Allegiance systems also permit unrestricted PvP across our entire landmass and are central elements to our feature set going forward.

We have put an extraordinary amount of time and care into this change for Legends of Aria. These changes are the culmination of our original goals and the feedback we have received from you the community over the many weeks, months, and years. When making a game like this you are surrounded by difficult decisions, but we’re not the kind of team to double down, but to do what we have to do to bring you the best game possible. We’re confident that these changes are going to truly break the shackles, realign our vision and fully achieve what we set out to do – don’t let your dreams be dreams.