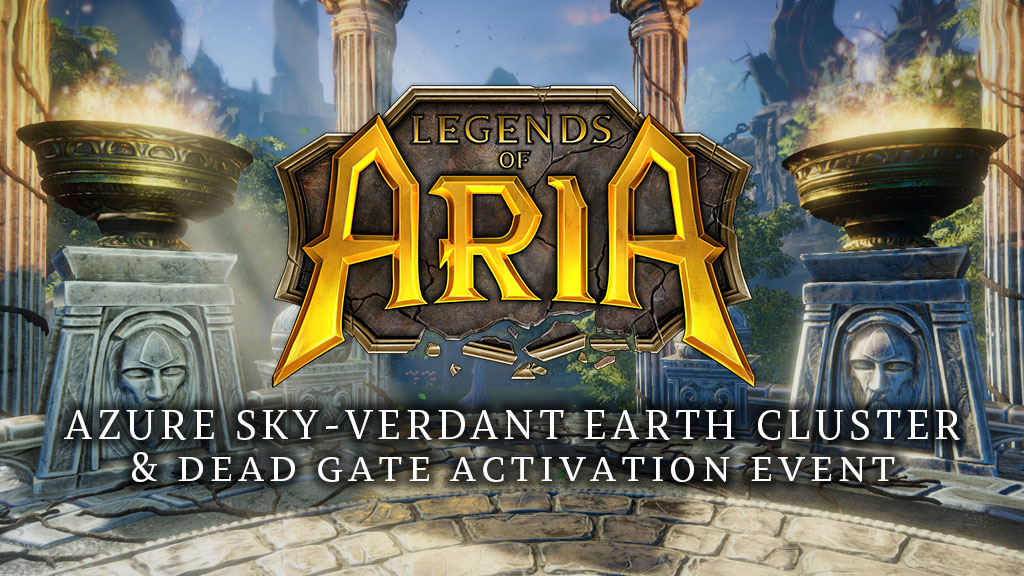 Greetings denizens of the Azure Sky and Verdant Earth universes,

We have received a new message from the ancient race of beings who hold the keys to travel between universes, The Strangers. The preparations for connecting your two worlds, and allowing cross universe portal travel, are complete. The journey towards activating this ancient magic will begin tomorrow, Thursday September 5th, and will require you all to work together.

Azure Sky and Verdant Earth have rich histories and we want to make sure that those worlds have a bright future. So tomorrow we will be implementing our cluster technology, effectively creating one server which allows travel between AS and VE through the Dead Gate. This new server will be called Ethereal Mountain (AS/VE Cluster). 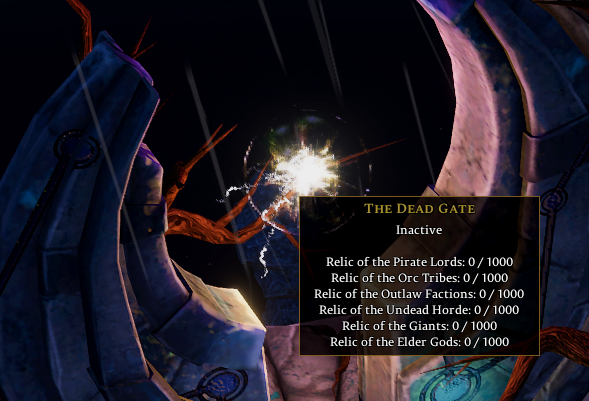 Before you can set forth on your quest, all citizens of Azure Sky and Verdant Earth will be required to offer up an individual sacrifice – in the form of your time.

This means that, at 10am Eastern Time, Azure Sky and Verdant Earth will have a 4-hour downtime in order to go through the process of clustering the two servers. The unified server will then come up for one hour, with the Dead Gate active, for everyone to review the world and ensure that there are no issues (all houses are in order, travel works without issue, characters don’t have arms growing out of their heads, etc). We will then bring the server back down, complete with a 1-hour rollback. This second downtime will be brief, assuming there are not any major issues to be addressed. We will then come back up for good, and you can all embark on the arduous trek towards activating the Dead Gate.